Identity Management for Developers: Why it's required more than ever

Identity management for developers isn't a tough nut to crack, especially if you know how to play your cards right. As a creator of front-end or back-end applications, you will eventually experience the need to collect and store consumer information like their identities and other profile details. Learning the basics of identity management for developers can place you in a strong position to communicate what you need and why.

Identity management for developers isn't a tough nut to crack, especially if you know how to play your cards right.

As a creator of front-end or back-end applications, you will eventually experience the need to collect and store consumer information like their identities and other profile details.

Learning the basics of identity management for developers can place you in a strong position to communicate what you need and why.

Risk-Based Security, a cyber threat intelligence company, stated in its report that more than 15.1 billion records were compromised in 2019—that sums up to 284% year-over-year growth!

Data security is the need of the hour. The developer's responsibility is to build security within applications right from the first stage of development.

Some of the common ones include:

Brute force is a popular password-guessing attack that web developers face. Hackers use automated software to guess every possible combination of letters, numbers, and symbols until they successfully crack the password. So, if your application or website requires authentication, there is a good chance you may be a target for brute force attacks.

One of the most obvious ways to block brute-force attacks is to automatically lock out accounts after a predefined number of incorrect password attempts. You can keep the accounts locked for a specific duration or until an administrator manually unlocks them.

An injection attack is a malicious code injected by the attacker into a network. The input is interpreted as a part of a command or query. This, in essence, modifies the execution of the program. Injections are amongst the oldest attacks in the book aimed at data theft, data loss, denial of service, and even full system compromise.

A man-in-the-middle attack happens when the hacker intercepts a conversation between a consumer and an application. The hacker may eavesdrop or impersonate one of the parties and steal passwords or credit card information.

To mitigate such spoofing attacks, developers can utilize secure communication protocols like TLS and HTTPS. They can also keep consumers logged out of their applications when not in use. Encrypting and authenticating transmitted data is another way to steer clear of man-in-the-middle attacks.

Social engineering attacks involve the hacker manipulating human emotions to attack the victim. They utilize common phishing scams through email and text message campaigns to impose urgency, curiosity, or fear in the victim, hoping that the user will download malware or click unsolicited links that host the malware.

One of the best ways to fight security misconfiguration is through increased visibility. Make sure you have an accurate, real-time map of your entire ecosystem, so you are always focused on your critical assets.

Developers are on the front foot 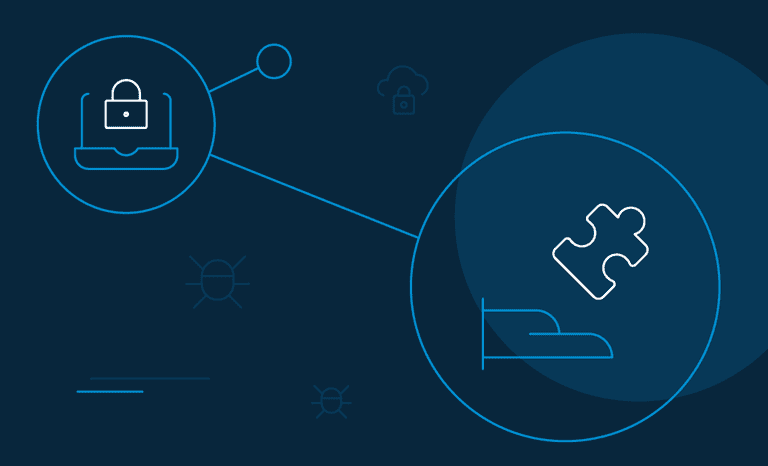 What can prevent someone from breaking into an application or online software system and stealing information or accessing sensitive credentials? Both the challenges and the solutions rely on software, and the situation is well known to many developers. After all, they are the first line of defense.

Gathering and evaluating evidence is a critical step in ensuring that a safety-first culture is being developed within the development team. They should conduct proper assessment, identify the progress of the team in real-time, and benchmark their strengths and weaknesses for continuous improvement. The inclusion of identity management for developers can also help.

According to Forrester's study, 42% of external attacks happen due to software exploitation, and 35% is a result of web application vulnerability. As applications become more complex, different laws have been enacted to ensure their security.

To help developers prepare better, we come up with a list of the best application security regulations that's been mitigating the threat landscape to a large extent. 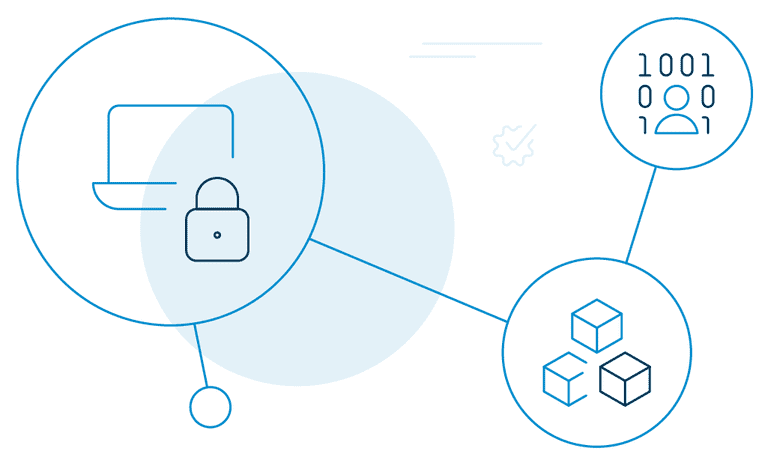 The business IT infrastructure of today is more varied, diverse, and complex than ever before. Environments there were earlier confined to on-premises and are not hosted on multiple clouds and IoT devices.

However, this modern open perimeter has been posing fundamental challenges for cybersecurity. It requires a zero-trust environment to thrive in the development and operations (DevOps) life cycle. It takes not only the right tools and technology to bring this approach into effect, but a shift in philosophy focused on the holistic integration of security within the DevOps lifecycle.

The safety mechanisms embedded in DevOps offers the following benefits (but not confined to): 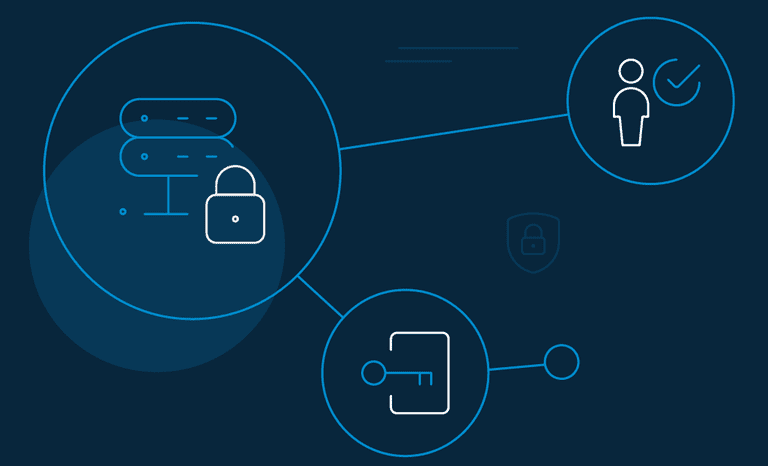 Identity is the cornerstone of the modern consumer experience. A good, scalable CIAM solution allows you to manage consumer identity and access securely.

LoginRadius' admin-friendly UI seamlessly implements identity management and balances the skills of your developers. Consequently, it will significantly reduce the developer's effort. For example, you can easily control who is allowed to sign in to your site, how they can do it, and what they can access once they have successfully signed in.

Here are the core capabilities of LoginRadius identity management for developers.

Identity management for developers is required more than ever. It should be seamless, simple, and secure. The development team is under extreme pressure to build digital experiences that disrupt their industry or differentiate their business.

No wonder meeting the demands of both businesses and consumers is an uphill ride. The right CIAM solution comes with improved data security and identity management features that meet the developers' need for top-notch experiences.